Ok, its not Cyberpunk 2020, it's Cyberpunk 2077... I can live with that.  It seems a little too far in the future, but its definitely doable, and an advancement in the timeline was necessary to make the level of Cybernetics acceptance commonplace, to give cybertech legacy as it were, and to have a city as new as Night City be believably the sprawling metropolis we all see it as.

There is a new website for the gamer, and it looks beautiful.  It's too early to say conclusively, but it seems a very real possiblility that this game is going to fullfill all my hopes and dreams for what I want a video game to be.  What I want, what I almost need from a Cyberpunk video game, is easy to say, it won't be easy to accomplish.  I want a sandbox as big and diverse as San Andreas.  With nomads as a prime and very popular role (my favorite personally), there needs to be some type of open wasteland expanse outside the city.

I want the character and vehicle customization of Saints Row 2, and I want the game to not only have an immense array of vehicles and weapons, but I want to be able to store and organize them.   Character customization at least as deep as Saints Row 2 is also a necessity, as I want to play my favorite characters from my own cyberpunk games.  Cybernetics as a cosmetic option, as well as cyber providing mechanical bonuses are a must.  Vehicles are a must as well in a game like this, because in Cyberpunk, as well as any other near future game, discovery, exploration, choice, and action are the backbones of the game.  A large amount of vehicles to choose from almost becomes integral, for reasons of personal style.  AV's of course are a must.

The game also has to have at least a passable form of hand to hand combat, something along the lines of Sleeping Dogs would be ideal, but I understand the game is already straining as is...

I know a lot of people are all about multiplayer... but I really think this game is better served as a single player game... however, that being said, what would be truly amazing, is a four player co-operative play mode and free roam... something like the Saints  Row series does, only with more than one extra person.  I say four person, because that is the size of the average tabletop group. 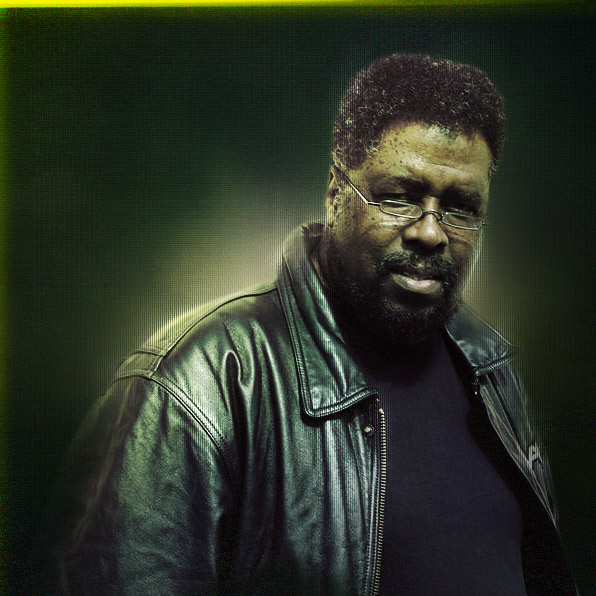 Oh, and for the ultimate experience, Mike Pondsmith's smooth husky voice needs to be given voice credit work as the games narrator, so it feels like the game is being referee's by the main man himself...

Now of course the reality is, that I want, no I crave these things with every fiber of my being, CDPR may not go in this direction with even a single of my desires... only time will tell.

But what they have said has made me hopeful, and if you want more information for yourself, incluiding word from Maximum Mike Pondsmith himself, you can now keep tabs on the game at the official website:
http://www.cyberpunk.net/

I am so very very excited...

Does anyone out there have a copy of Punk 21 issue 1, or Input Output, or Edgerunner issue 1? These are all very very rare Cyberpunk 2020 fanzines, long out of print, some only distributed very locally... but I am desperately trying to get my hands on them.

If you have access to them or just know someone who does, please get in touch with me...